16 Nov Why You’re Still Pissed Off At Your Ex

Posted at 11:36h in Blog, Forgiveness, Relationships by Alex

Your relationship ended long ago, but you still feel residual anger toward your ex. Why is that?

The reason is because you’re still holding on to an idea of how things should have been. When you’re holding on, you’re not moving on.

Learn to let go of resentment and free yourself from unresolved emotions.

In this video, discover how you can…

You can finally be free from the unconscious desire to change the past.

Take this opportunity to resolve your anger and come to realize the peace and love that already exists within you.

Watch the video below to learn how: 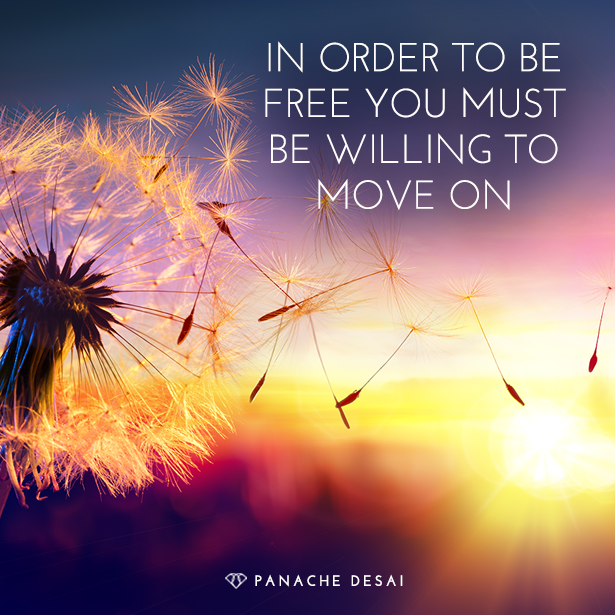 DIVORCE: WHY YOU’RE STILL PISSED OFF AT YOUR EX

The divorce is done. It’s ten years later and you still find that you are present to an undercurrent of rage as it pertains to your ex. Why is this? I hear you asking… It’s because you are still unresolved in yourself.

In some way, you believe that life could or should have been different than it was. That ultimately, miraculously, all of a sudden, your partner or spouse, who is no longer a part of your reality should have been able to cultivate a Jesus or Buddha like quality to transcend every single transgression and to live in a state of peace and serenity at all times.

Although that may be ideal, it’s not realistic at all. The level of rage or the level of incompletion that you are still holding onto a year, two, five, ten years later, fifteen years later, my sweet friends, is all about YOU!

Ultimately, at this point, this way of being around your ex has become an addiction. It fuels the rage, it fuels the incompletion, it fuels the level of emotional intensity that you’re present to under the surface in every moment of life and living.

At a certain point, in order to be free or when life becomes completely unworkable, you must be willing to move on and that means fully embracing that your partner, your ex-spouse, whatever the status was; was simply doing the best that they could with the awareness that they had and I know that hearing that is really hard for you but you can’t hold people hostage for being unconscious.

If somebody wakes up in the middle of night and starts sleepwalking and all of a sudden moves things around in the house, opens up the fridge, eats something from the fridge and ends up going back to sleep, you can’t blame them for engaging in those behaviors because they were sleepwalking.

Well the majority of people in your life are sleepwalking, they’re unconscious, they’re not even aware of what they’re doing. Their habitual patterns and behaviors that they picked up from those around them are running them and that’s why no matter how much you longed for or prayed for a different outcome, they were unable to give you anything other than what they were authentically able to live in each moment. Which for the most part was unconscious, which for the most part may have been hurtful, which for the most part may have been some addictive pattern or behavior, so you hold on because you’re getting something out of holding on.

And so, take a moment and allow this moment to be the conscious opportunity in which you resolve to no longer be haunted by the memory of how it was or how it could have been. Instead, rest in the awareness of your breath and be fully anchored in how it is now.

Stop trying to change people into something other than who they are. Embrace them for who they are and simply be all that you are in return.